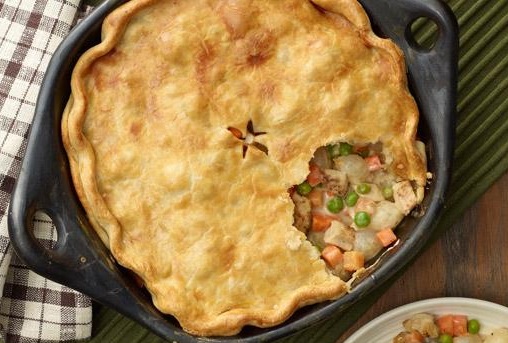 A baked savory pie typically with both a bottom and a flaky top crust is often served to a hungry bunch. Be it frozen, from a restaurant or home-made, it is sure to please those taste buds. 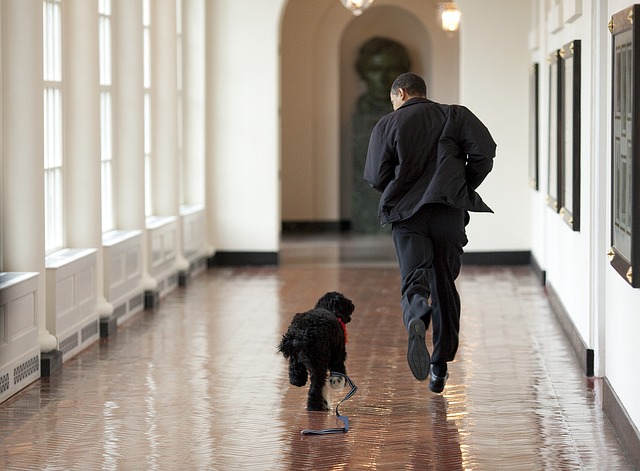 On Sept. 23, 1952, Sen. Richard Nixon of California gave a televised and radio-broadcast address to refute charges of improprieties relating to a fund established by his backers to reimburse him for his political expenses. The speech came to be known as the "Checkers Speech" because he stated that regardless of what anyone said, he intended to keep one gift: a black-and-white dog who had been named Checkers by the Nixon children.