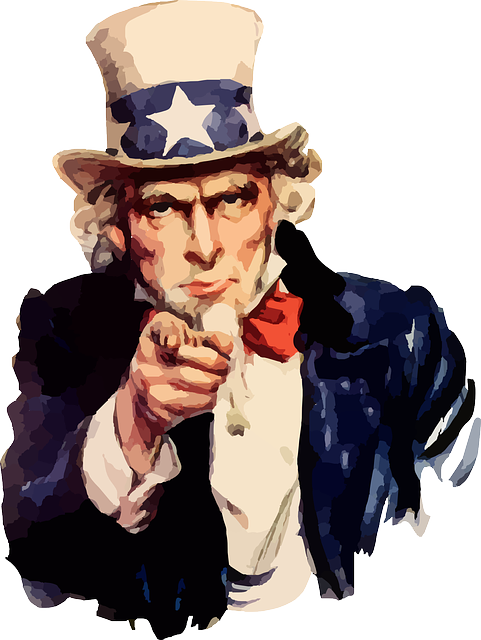 Uncle Sam is supposedly linked to Samuel Wilson, a meat packer from Troy, New York, who supplied barrels of beef to the United States Army during the War of 1812. In 1989, a Congressional joint resolution designated September 13, 1989, the birthday of Samuel Wilson, as "Uncle Sam Day". 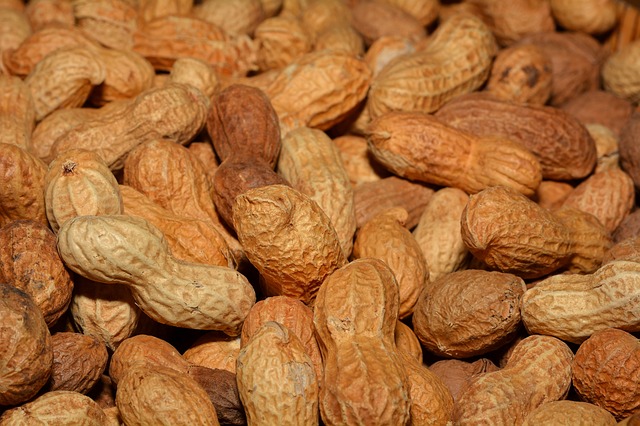 September 13 is the day to incorporate peanuts or peanut butter in your diet. By law, any product labeled "peanut butter" in the United States must be at least 90 percent peanuts. 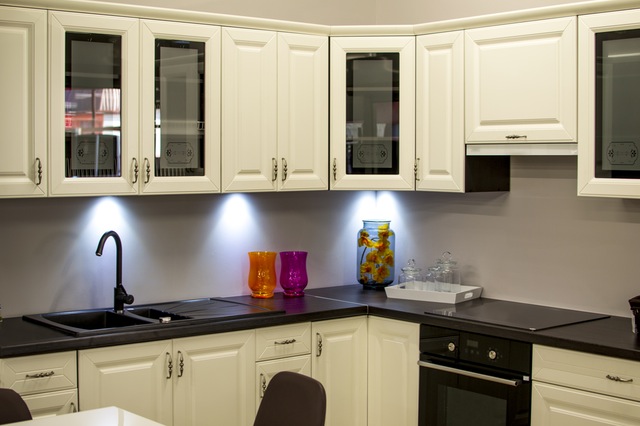 Kids and teens across the country are called to take over their kitchens on this day using their favorite recipes and make a meal for their family!

Stand Up To Cancer Day

Stand Up To Cancer Day is a fundraising event that is held annually on the second Friday in September. 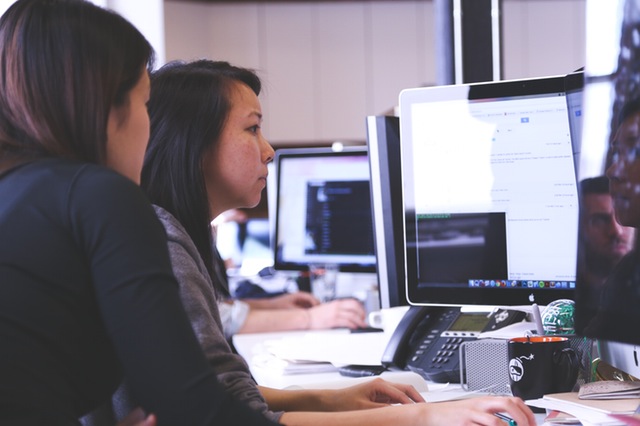 National Boss/Employee Exchange Day is all about switching roles. Can your boss handle your job? Can you handle your boss' job? Well today is the day to find out!