A Caesar salad is a salad of romaine lettuce and croutons dressed with parmesan cheese, lemon juice, olive oil, egg, Worcestershire sauce, anchovies, garlic, and black pepper. The salad's creation is generally attributed to restaurateur Caesar Cardini, an Italian immigrant who operated restaurants in Mexico and the United States. 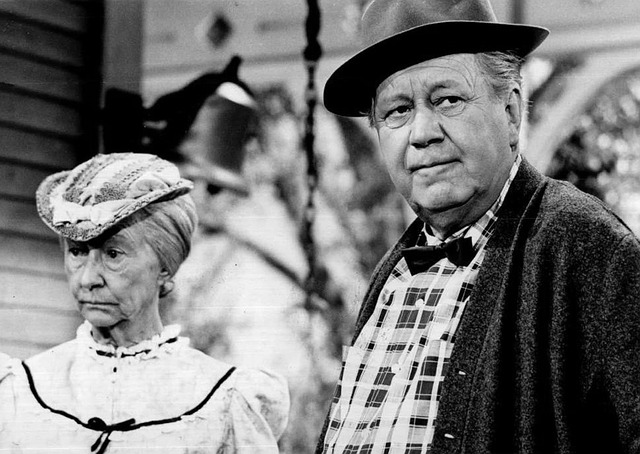 Hillbilly is a term (often derogatory) for people who dwell in rural, mountainous areas in the United States. 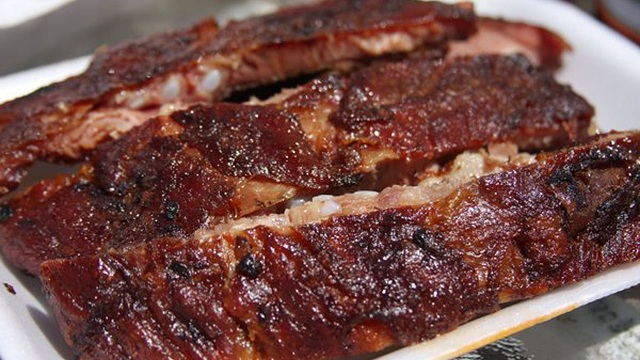 Spareribs are cut from the lower portion of a pig's belly and breastbone behind the shoulder. 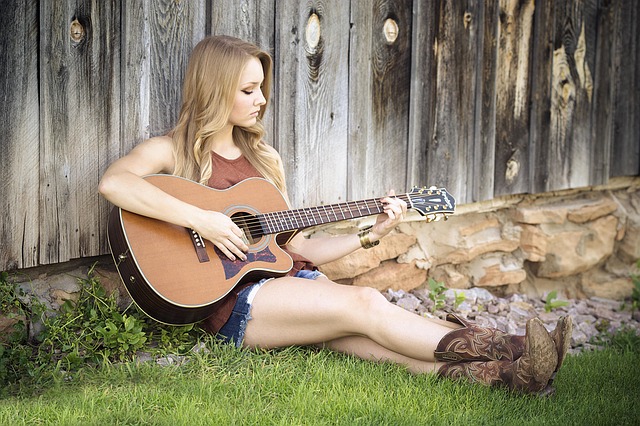 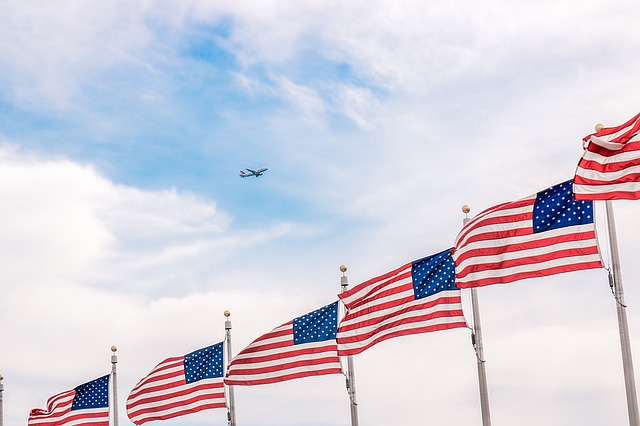