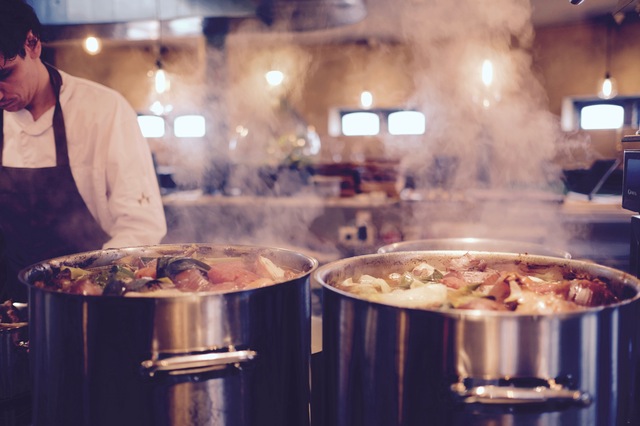 National Culinarians Day, celebrated on July 25, is a day to honor all chefs and cooks. 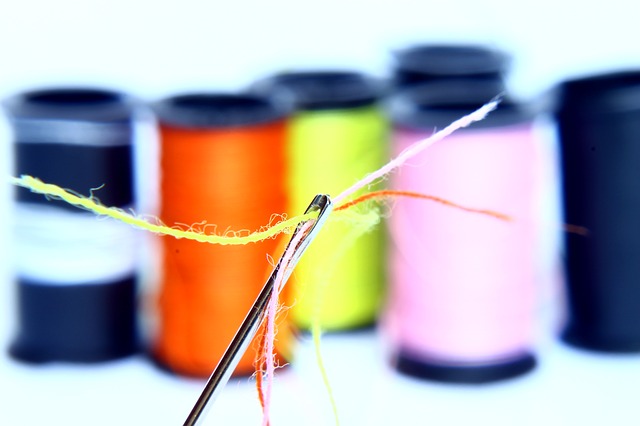 National Thread The Needle Day is observed annually on July 25. "Thread the needle" means to find harmony between conflicting forces or interests.

Sundaes usually consists of one or more scoops of ice cream topped with sauce or syrup, and in some cases other toppings including sprinkles, whipped cream, cherries, or other fruits. 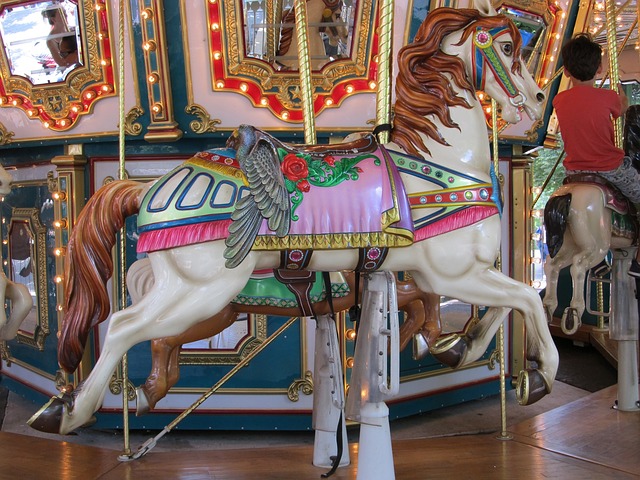 National Merry-Go-Round Day, also called National Carousel Day, is celebrated annually on July 25. Although carousels date back to at least 17th-century Europe, William Schneider, a businessman and promoter from Davenport, Iowa, obtained a patent in 1871 for what is considered the modern carousel.

In 1994 President Bill Clinton signed into law the resolution unanimously adopted by the U. S. Congress establishing the fourth Sunday of every July as Parents' Day, a perennial day of commemoration similar to Mother's Day and Father's Day. According to the Congressional Resolution, Parents' Day is established for "recognizing, uplifting, and supporting the role of parents in the rearing of children." The establishment of Parents' Day was the result of a bipartisan, multiracial and interfaith coalition of religious, civic and elected leaders who recognized the need to promote responsible parenting in our society and to uplift ideal parental role models, especially for our nation's children.