A lollipop is a flat, rounded candy on the end of a stick. 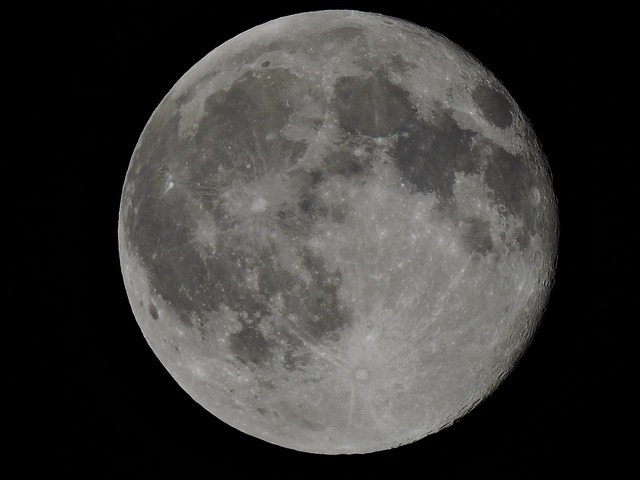 July 20 marks the anniversary of American astronauts Neil Armstrong's and Buzz Aldrin's moon landing in 1969. Stepping off the lunar landing module Eagle, Armstrong became the first human to walk on the surface of the moon. "That's one small step for man, one giant leap for mankind."