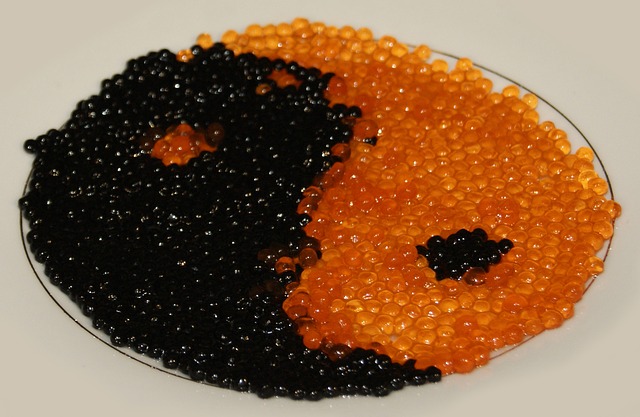 Caviar is the pickled roe of sturgeon or other large fish, eaten as a delicacy.

Nelson Rolihlahla Mandela was born on July 18, 1918. Nelson Mandela devoted his life to the service of humanity - as a human rights lawyer, a prisoner of conscience, an international peacemaker and the first democratically elected president of a free South Africa. The United Nations General Assembly resolution recognizes "Nelson Mandela's values and his dedication to the service of humanity, in the fields of conflict resolution, race relations, the promotion and protection of human rights, reconciliation, gender equality and the rights of children and other vulnerable groups, as well as the upliftment of poor and underdeveloped communities. It acknowledges his contribution to the struggle for democracy internationally and the promotion of a culture of peace throughout the world." 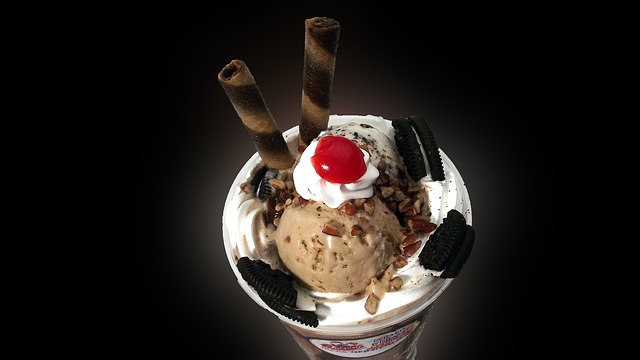 Ice cream is a sweetened frozen food typically eaten as a snack or dessert. It is usually made from dairy products, such as milk and cream, and often combined with fruits or other ingredients and flavors.