In 1989, the Governing Council of the United Nations Development Program recommended that July 11 be observed by the international community as World Population Day, a day to focus attention on the urgency and importance of population issues such as the importance of family planning, gender equality, poverty, maternal health and human rights. It was inspired by the public interest in Five Billion Day on July 11, 1987-approximately the date on which the world's population reached five billion people. 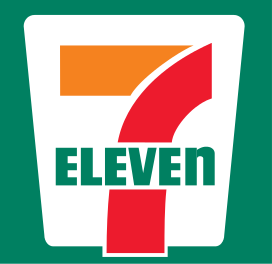 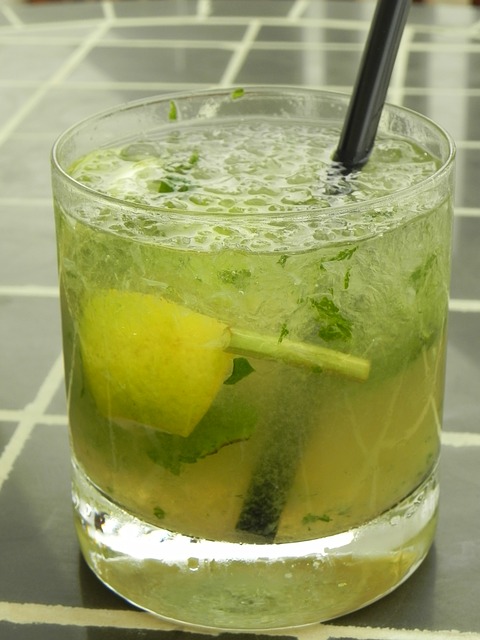 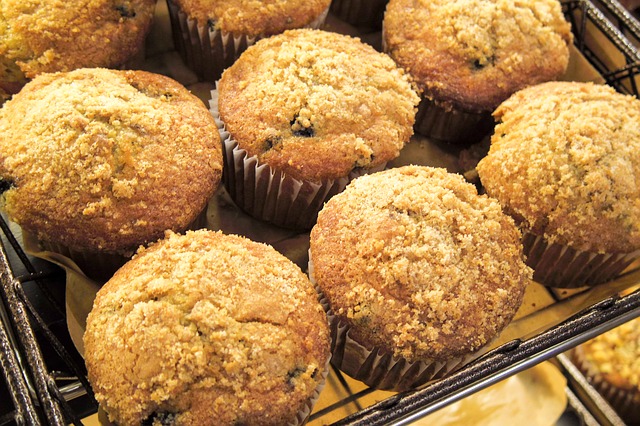 Muffins in the U.S are similar to cupcakes in size and cooking methods, the main difference being that cupcakes tend to be sweet desserts using cake batter. Muffins are available in both savory and sweet varieties such as cornmeal and blueberry.

All American Pet Photo Day is observed annually on July 11. On this day people are encouraged to take and share photographs of their pets.

National Cheer Up The Lonely Day

Cheer Up the Lonely Day aims to spread awareness about the damaging effects of loneliness and asks for people to give some of their time to bring happiness and cheer into the lives of those who may be lonely. It is celebrated annually on July 11.

Rainier cherries were developed in 1952 at Washington State University by Harold Fogle and named after Mount Rainier.