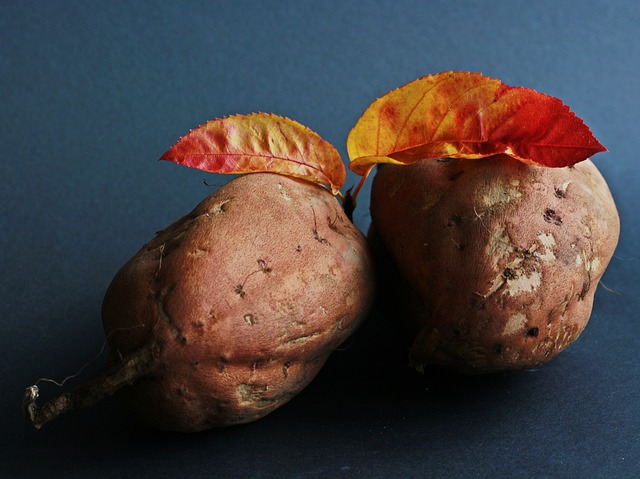 Sweet potatoes are an excellent source of vitamin A (in the form of beta-carotene). 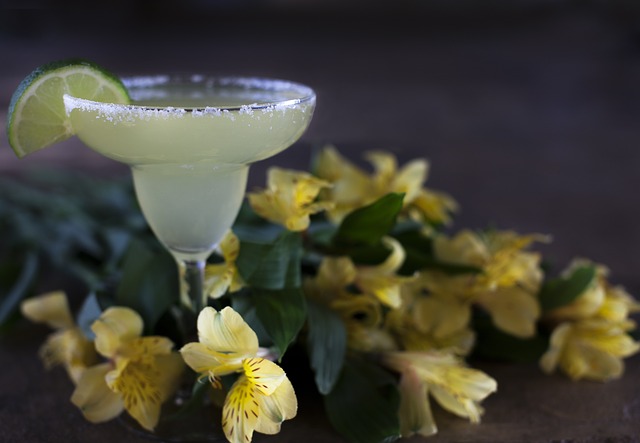 A margarita is a cocktail consisting of tequila, triple sec and lime or lemon juice, served with coarse salt or sugar on the rim of the glass. 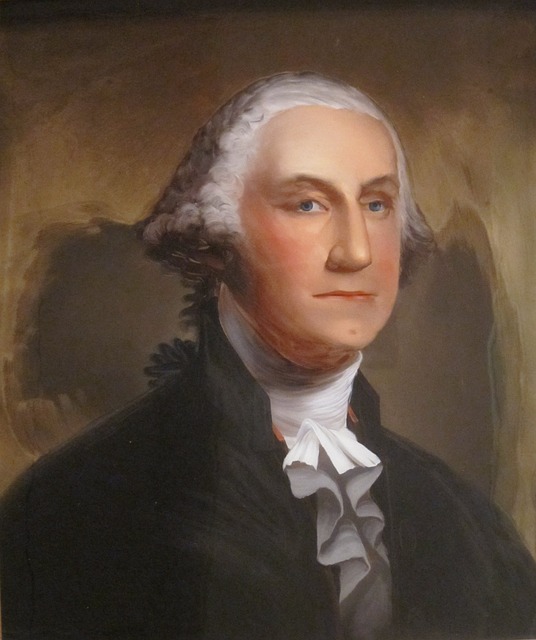 According to Archives.gov "George Washington was born in Virginia on February 11, 1731, according to the then-used Julian calendar. In 1752, however, Britain and all its colonies adopted the Gregorian calendar which moved Washington's birthday a year and 11 days to February 22, 1732".