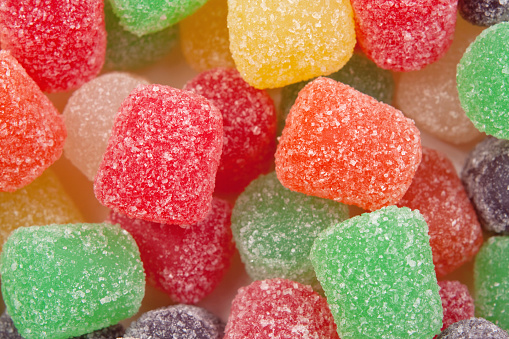 A gumdrop is a firm, jellylike, translucent candy made with gelatin. 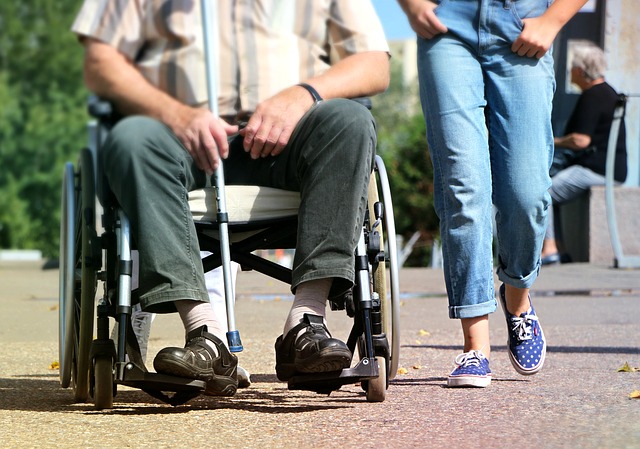 Celebrated on the third Friday in February, National Caregivers Day honors those men and women dedicated to providing vital services to those who require long-term or hospice care. 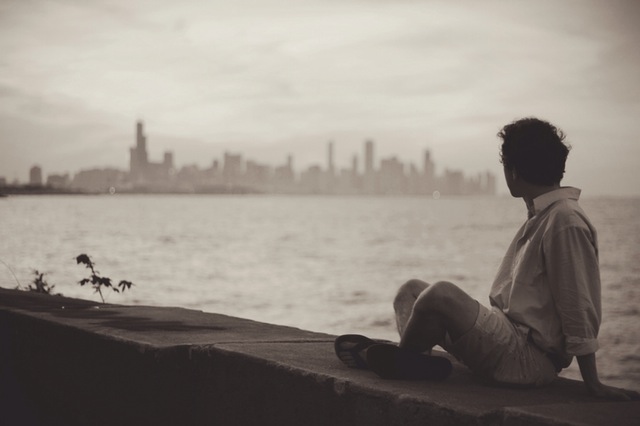 Singles Awareness Day, SAD, is celebrated on the day after Valentine's Day to let singles have celebrations and exchange gifts with their single friends. 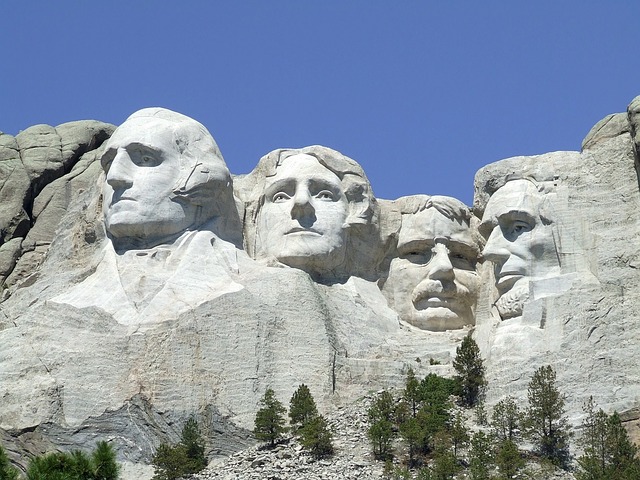 Presidents' Day, officially called Washington's Birthday, is an American holiday celebrated on the third Monday in February. Although President George Washington's birthday is on February 22, the holiday became popularly known as Presidents' Day after it was moved as part of 1971's Uniform Monday Holiday Act, an attempt to create more three-day weekends for the nation's workers.