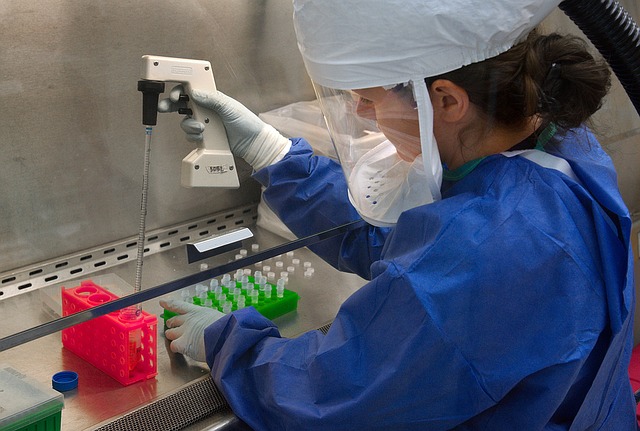 International Day of Women and Girls in Science

On December 15, 2015, the General Assembly of the United Nations decided to proclaim February 11 International Day of Women and Girls in Science. The goal is to eliminate all discrimination against women and promote the full and equal participation of women and girls in the sciences. 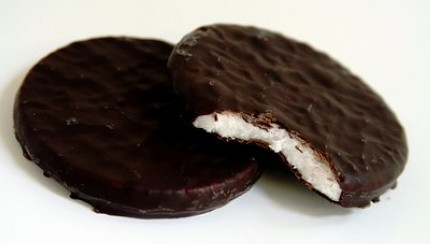 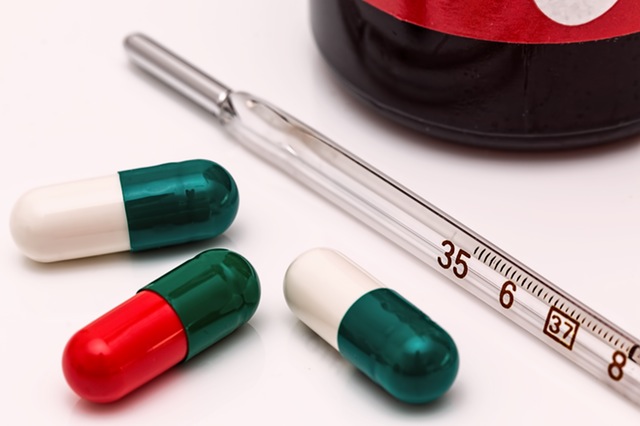 World Day of the Sick

World Day of the Sick, a feast day of the Roman Catholic Church, is an observation introduced by Pope John Paul II as a way for believers to offer prayers for those suffering from illnesses. The day coincides with the commemoration of Our Lady of Lourdes, recalling a series of appearances that the Blessed Virgin Mary made to a 14-year-old French peasant girl, Saint Bernadette Soubirous. February 11 marks the first apparition in 1858. The Marian apparitions began Feb. 11, 1858, ended July 16 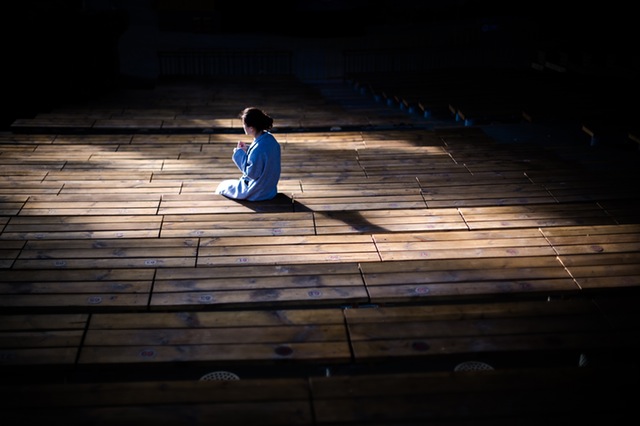 National Shut-in Visitation Day was established to encourage friends, relatives, and volunteers to visit people who are unable to leave their homes. 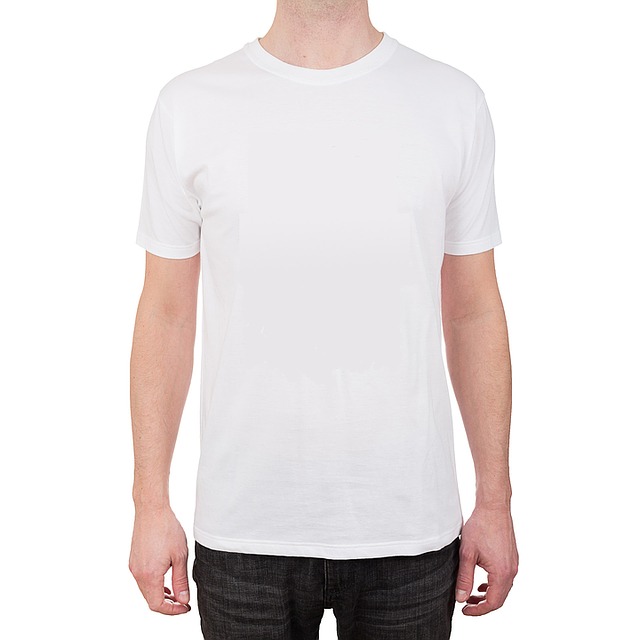 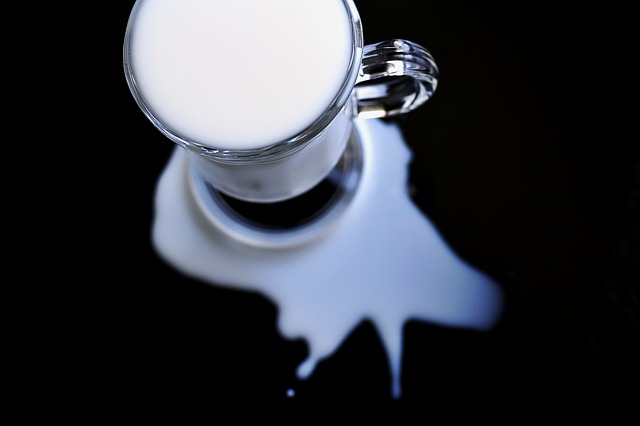 "Don't cry over spilled milk": it doesn't do any good to be unhappy about something that has already happened or that cannot be changed. 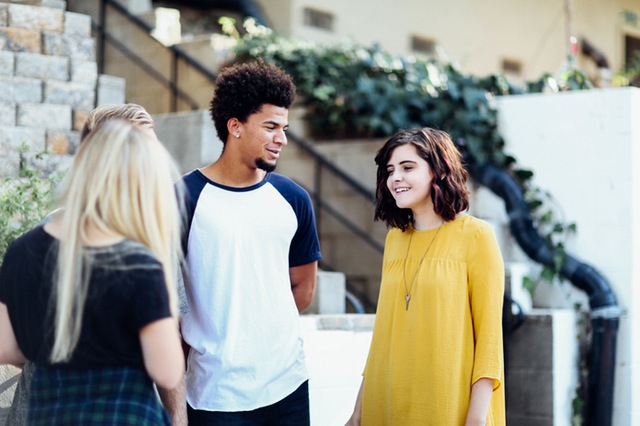 National Make A Friend Day is a great opportunity to meet someone new and form a new friendship.