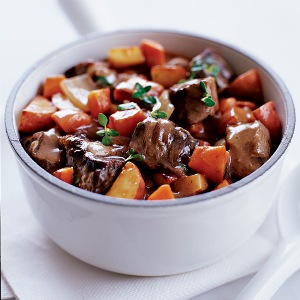 The winter of 1777 – 1778 was brutal. The Continental Army was fighting for the newly formed country of the United States of America during the Revolutionary War. As they were camped at Valley Forge on December 29th, 1777, George Washington asked the army's chef to prepare a meal that would boost their morale and warm them. The chef rounded up some peppercorn, small bits of meat, tripe and other ingredients and called it Pepper Pot Soup, also known as Philadelphia Pepper Pot Soup.