Apples are extremely rich in vitamins, antioxidants, and dietary fiber. 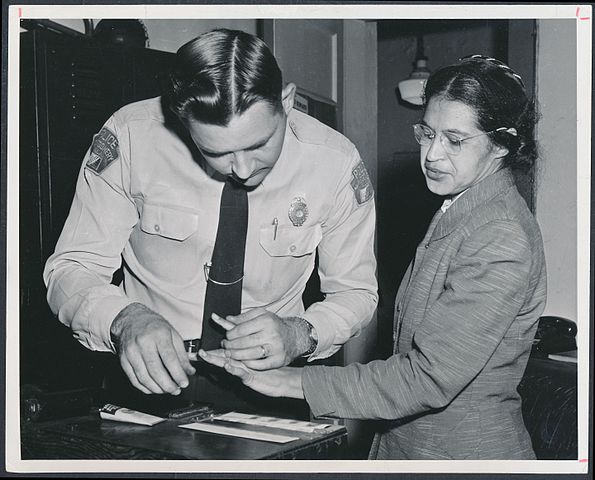 On December 1, 1955 Rosa Parks got on a bus in Montgomery, Alabama and sat in the first row of the "colored" section which was near the middle on the bus. As bus continued on its route making several more stops to pick up passengers, the "whites" sections was quickly filling up. Once the "whites" section was completely full, the driver stopped the bus and moved the "colored" section sign behind the row Parks was sitting and demanded all those currently sitting move toward the back of the bus. She instead moved from an aisle seat to a window seat. The bus driver again demanded she move toward the back or he would call the police. She did not move and the police arrived shortly after and arrested Parks. Her arrest and trial sparked the Montgomery Bus Boycott that lasted 381 Days. In her autobiography title "My Story", Parks said "People always say that I didn't give up my seat because I was tired, but that isn't true. I was not tired physically, or no more tired than I usually was at the end of a working day. I was not old, although some people have an image of me as being old then. I was forty-two. No, the only tired I was, was tired of giving in". 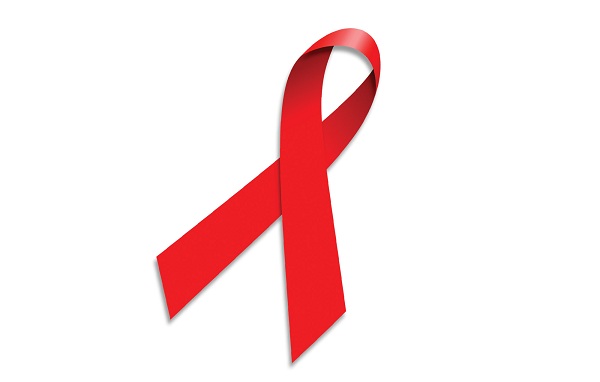 "World AIDS Day is held on the 1st December each year and is an opportunity for people worldwide to unite in the fight against HIV, show their support for people living with HIV and to commemorate people who have died. World AIDS Day was the first ever global health day, held for the first time in 1988". Visit WorldAIDSDay.org for more information