"As is well known by now throughout the world Harvey Ball, a commercial artist from Worcester, Massachusetts created the smiley face in 1963. That image went on to become the most recognizable symbol of good will and good cheer on the planet.As the years passed Harvey Ball became concerned about the over-commercialization of his symbol, and how its original meaning and intent had become lost in the constant repetition of the marketplace. Out of that concern came his idea for World Smile Day. He thought that we, all of us, should devote one day each year to smiles and kind acts throughout the world. The smiley face knows no politics, no geography and no religion. Harvey's idea was that for at least one day each year, neither should we. He declared that the first Friday in October each year would henceforth be World Smile Day. Ever since that first World Smile Day held in 1999, it has continued every year in Smiley's hometown of Worcester, MA and around the world". Visit WorldSmileDay.com for more information. 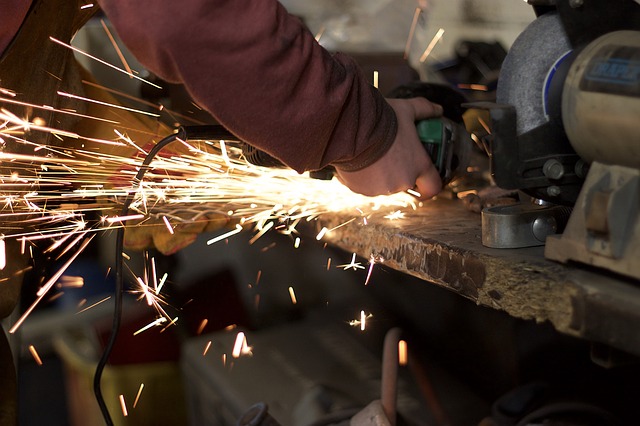 Celebrated on the first Friday of October,"Manufacturing Day is a celebration of modern manufacturing meant to inspire the next generation of manufacturers". For more information, visit MFGDay.com 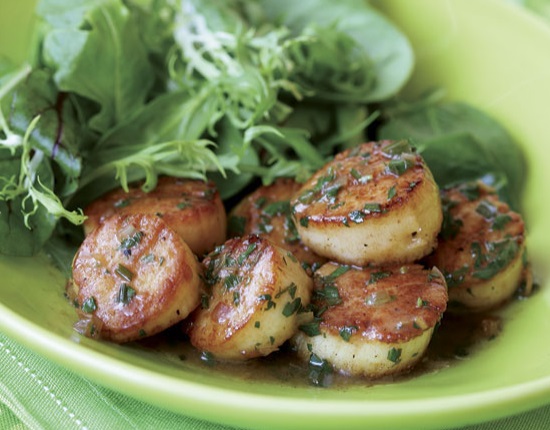 A scallop is a common name which is applied to many species of marine bivalve mollusks in the family Pectinidae. Scallops are a cosmopolitan family and are found in all of the world’s oceans. 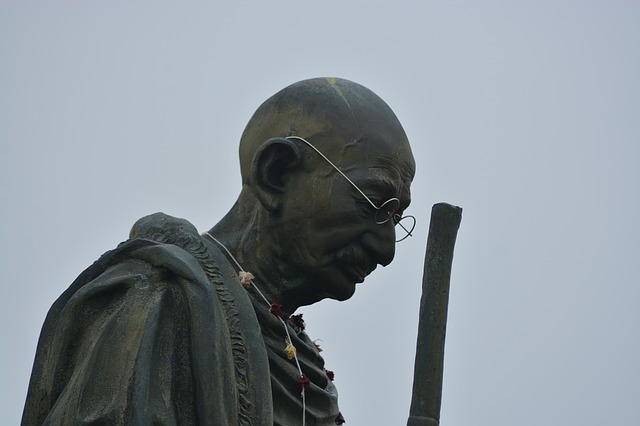 "The International Day of Non-Violence is marked on 2 October, the birthday of Mahatma Gandhi, leader of the Indian independence movement and pioneer of the philosophy and strategy of non-violence". For more information, visit UN.org 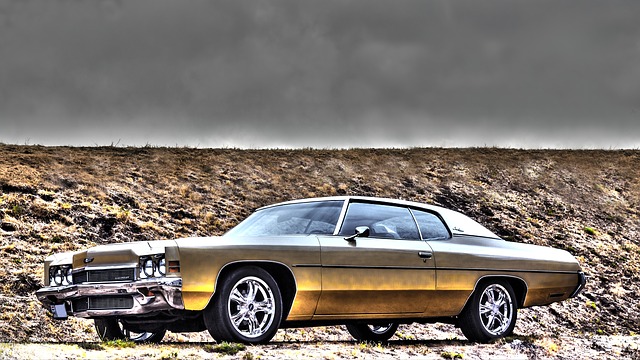 Many of you most likely remember Herbie the Love Bug, Lightning McQueen from Cars, Kit from Knight Rider, General Lee from The Dukes of Hazzard and Bandit from Smokey and the Bandit. These are just some of the famous car names that are known by millions of people.

This day was created to acknowledge and support those hard working indiviuals responsible for keeping our workplaces, schools and other facilities a clean and safe environment.