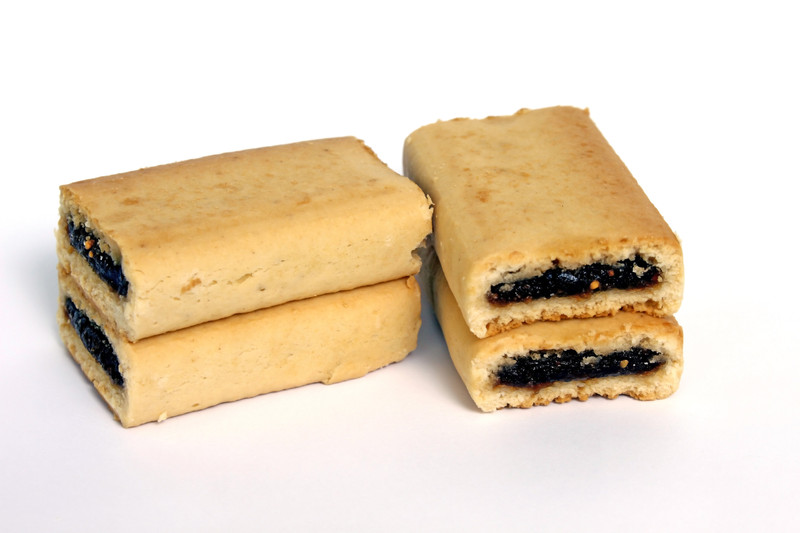 Fig Newtons are a Nabisco trademarked version of the fig roll, a pastry (not a cookie) filled with fig paste.

Each year, the President declares January 16 to be Religious Freedom Day. The day is the anniversary of the passage, in 1786, of the Virginia Statute of Religious Freedom, the statute that became the basis for the establishment clause of the First Amendment of the U.S. Constitution and led to freedom of religion for all Americans.

Nothing Day was proposed in 1972 by columnist Harold Pullman Coffin. It has been observed annually on January 16 since 1973. Its purpose is to provide Americans with one National day when they can just sit without celebrating, observing or honoring anything.