National Dress Up Your Pet Day

Dress Up Your Pet Day was founded by Celebrity Pet Lifestyle Expert and Animal Advocate Colleen Paige. It is meant to be a fun day that gives pets a little more attention and another way to promote pet adoption. 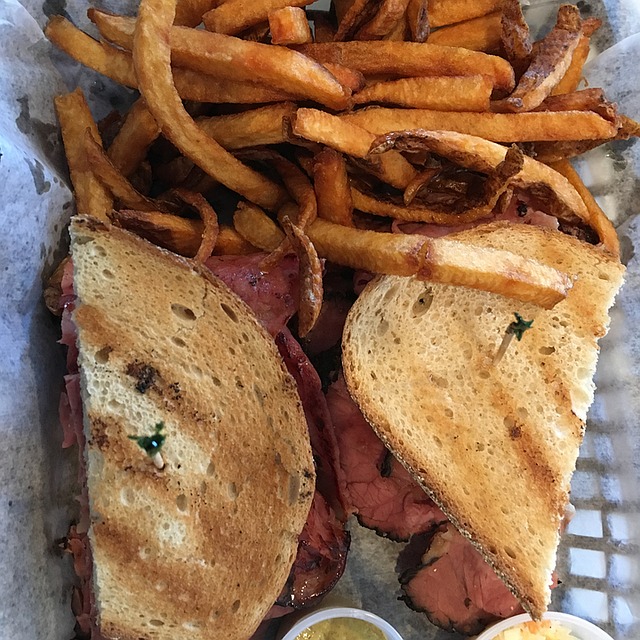 Pastrami is typically raw beef or pork brined, partially dried, seasoned with herbs and spices, then smoked and steamed.

On January 14, 1784, the Continental Congress ratified the Second Treaty of Paris, ending the War for Independence, i.e. the Revolutionary War between Great Britain and the United States. Britain officially agreed to recognize the independence of its 13 former colonies as the new United States of America.