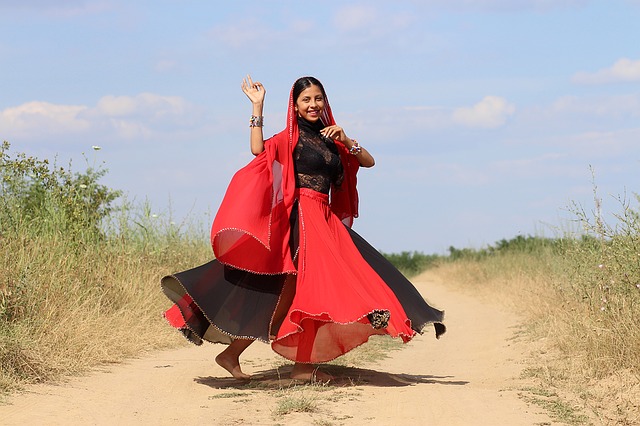 In 1982 the Dance Committee of the International Theater Institute founded International Dance Day to celebrate the universality of dance in crossing political, cultural and ethnic barriers and bringing people together. April 29 is the anniversary of the birthdate of Jean-Georges Noverre, the creator of modern ballet. 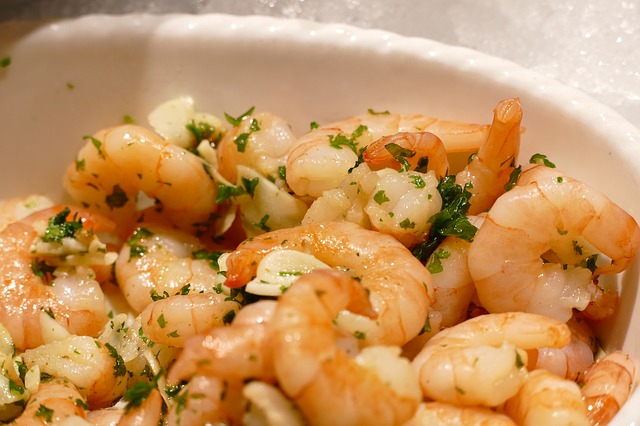 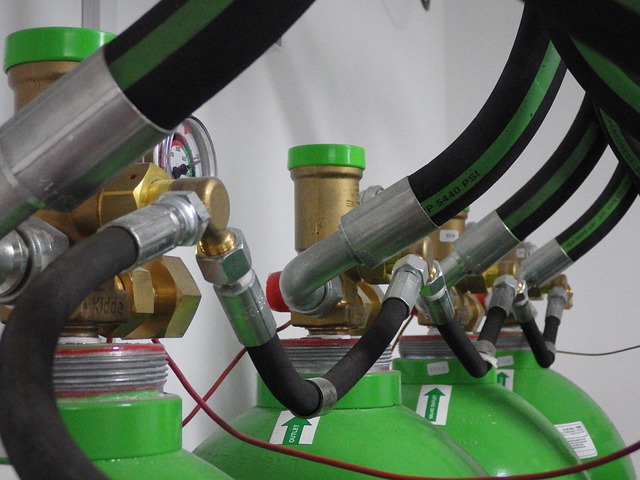 Day of Remembrance for all Victims of Chemical Warfare

Day of Remembrance for all Victims of Chemical Warfare observed on 29 April 29 each year, the date in 1997 on which the Chemical Weapons Convention entered into force. The annual event pays tribute to the victims of chemical warfare, and reaffirms the commitment of the Organization for the Prohibition of Chemical Weapons to the eliminate of the threat of chemical weapons, thereby promoting the goals of peace, security, and multilateralism.

The modern zipper was designed by Gideon Sundback, who worked at the Universal Fastener Company in Hoboken, New Jersey. He received a patent for his "separable fastener" on April 29, 1913. 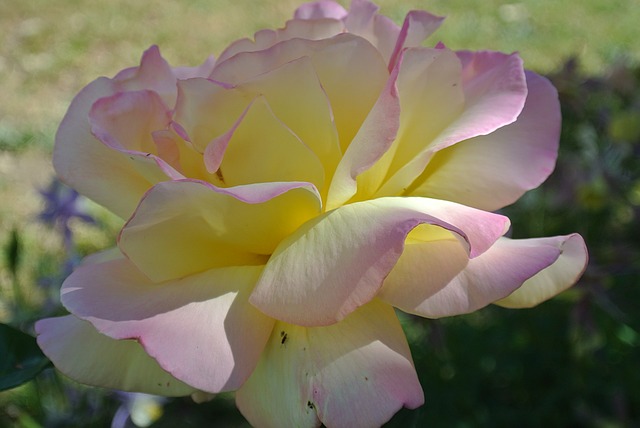 The "Peace Rose" has large flowers of a light yellow to cream color, slightly flushed at the petal edges with crimson-pink. It was developed by French horticulturist Francis Meilland. In early 1945, Meilland wrote to Field Marshal Alan Brooke, the principal author of the master strategy that won the Second World War, to thank him for his key part in the liberation of France and to ask if Brooke would give his name to the rose. Brooke suggested that a more enduring name for the flower would be "Peace". Its name was officially announced on April 29, 1945, the day that Berlin fell to the Allied Forces and the official end to the war.