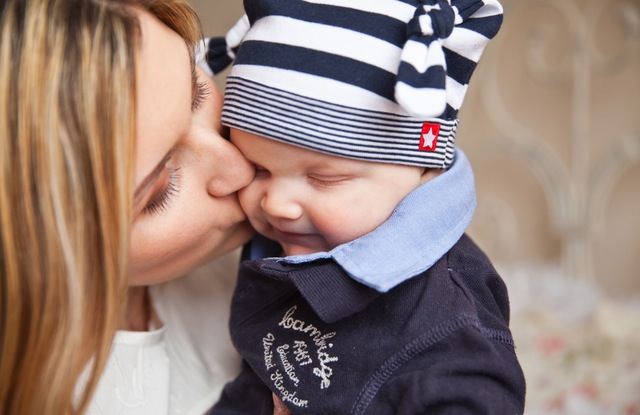 National Kiss of Hope Day is observed annually on the last Saturday of April. Couples and parents are encouraged to express their love for one another. 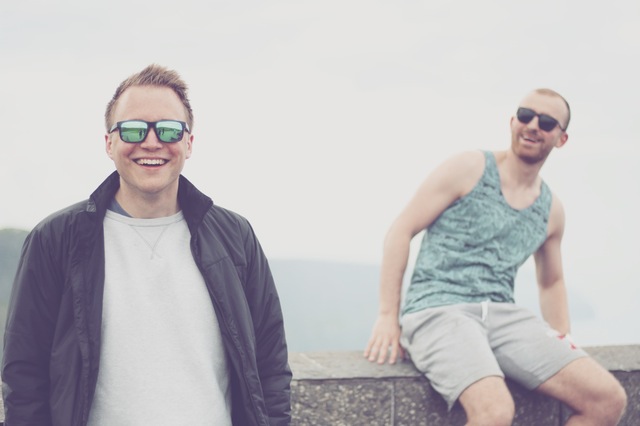 National Tell a Story Day encourages people of all ages to share actual or imagined stories.

George Herman "Babe" Ruth Jr. was an American professional baseball player whose career in Major League Baseball (MLB) spanned 22 seasons, from 1914 through 1935. Although he was diagnosed with cancer, he was able to attend the proclaimed Babe Ruth Day on April 27, 1947, and spoke briefly to a crowd of almost 60,000 people at Yankee Stadium.